I am mega excited…. 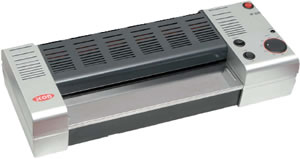 I went to the sandown park show for the very first time, though not sure I shall go again, didn’t realise it were a knit and stitch and there were very few cardmaking stalls, though one of my faves were there at least Craftworkcards so all was not lost, so I could stock up on me square cards especially the scalloped ones, and me ever fave card candy… I managed to get hold of one of the £10 card kit folders in pinks and brown, glad we asked richard (belated birthday wishes Richard) to put them away for us, they sold right out within an hour of us visting the stall… so apart from Julie (Hickey) and Richard me and SDhirley didn’t see anyone else we knew which was really odd as any show we go to we see loads of peeps and we stop and chat so much we never reall get round the whole show, well not twice anyhow… lol

We went by train instead of our usual driving, god won’t do that again, rather be stuck on the M25 Coz I bought a little something I could not carry amoungst my bags stuff with stamps and cardstock, and here it is,

Oh I have been after one of these little beauties for such a long time, someone from a forum had one and told me they were thousands of pounds, Mmmmmm!!!! well imagine my excitement at this contraption and it’s very affordable price of £150.00 for an A4 one,they do a smaller one at £95for A6, that I think will be on a par with the cricut in a very different way of course, it don’t die cut, but is just as useful I think, especially for personalisation, which is just what i need especially since my newphew is getting married and has asked me to make the invitations….. well I think it will take off big time just like the cricut…
You can readall about them and purchase themHERE www.patsymay.co.uk, and of couse coz I didn’t have the car, i could bring it home with me, so have to wait till in the week when it gets delivered, oh poo!!! 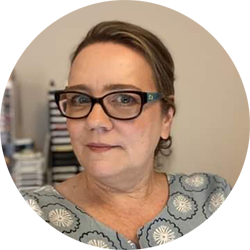 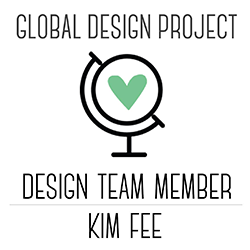